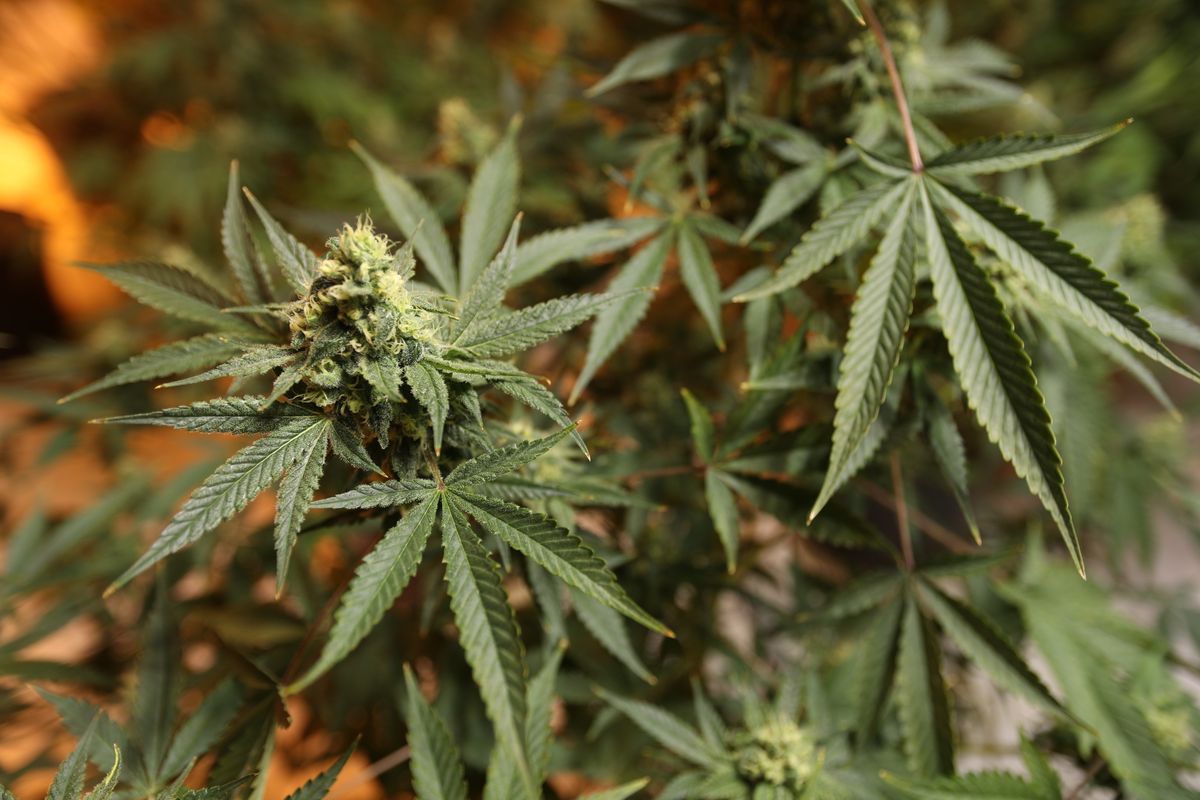 All it took was a little marijuana to lift this Canadian town’s spirits. 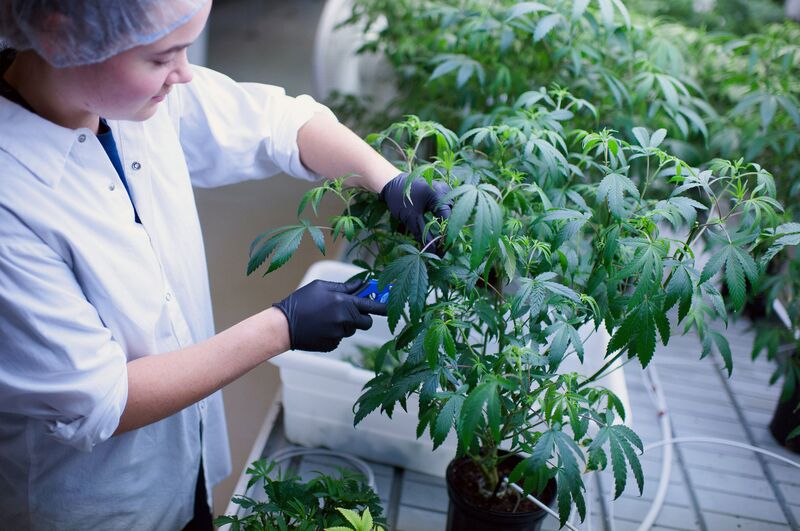 “We’re recognized as the pot capital of Canada — and we’re proud of that,” Mayor Shawn Pankow said in an interview from the town hall, a two-story brick building erected in 1859 on the main street. “The local economy is certainly far better today than it was before Tweed came to town.”

Smiths Falls is on the rebound, with more younger people relocating to this town 75 kilometers (47 miles) southwest of the capital in Ottawa. There’s renewed interest in commercial property, new businesses are arriving and there’s even the odd bidding war on homes.

“We’re seeing positive impacts really across the economy,” said Pankow, 52, who also runs a financial advisory firm. “People are recognizing that Smiths Falls is a community that’s on the upswing.”

Canopy has since become one of the darlings of the Canada’s benchmark stock exchange. It’s the S&P/TSX Composite Index’s best performer in 2017 with returns of more than 250 percent as of Friday at noon in Toronto, and is up 40 percent in the past week alone with pot stocks surging ahead of legalization both in Canada and in California.

Tweed took over a former Hershey factory with ambitious plans to grow medical marijuana. Today, the firm has 360 employees — a well-educated workforce that runs the administration, research, growing operations, packaging and shipping from the facility that still has signage and other remnants of its chocolate past. Construction crews hammer away on the next expansion. The parking lot is packed.

“Smiths Falls welcomed us and we appreciated that,” said Chief Executive Officer Bruce Linton, who says he’s tapping local labor, suppliers and businesses as much as possible as the business gears up for the legalization of marijuana in Canada next summer. “The effect is the town becomes more desirable, and as it becomes more desirable my ability to recruit people who are senior or worldly increases.”

It’s a stark contrast from a decade ago, when Smiths Falls faced an industry exodus with the shutdown of a Stanley Tools Manufacturing facility and a shuttering of the Hershey plant. That followed months later by the closure of the Rideau Regional Centre for the developmentally disabled. The closures affected more than 1,500 people — one-fifth the population.

Smiths Falls has faced ebbs and flows of industry throughout its history, stemming back about 190 years when crews came to build the Rideau Canal connecting Ottawa with Kingston. Decades later, the Canadian Pacific Railway arrived to provide a rail connection to the outside world, helping support commerce.

“It’s a town that constantly reinvents itself,” said Leisa Purdonbell, 33, who oversees the historical collections in the basement of an 1860s-era house that doubles as a museum. “Businesses have come and gone.”

Frost & Wood Co., which began making farming equipment in 1846, evolved into a munitions factory during the Second World War that once employed 1,200 people before it closed in 1955. Coca-Cola Co. bottler Rideau Beverages was around until the 1970s.

RCA Victor, which came to town in 1954, helped introduce The Beatles to North America: the band’s vinyl single “Love Me Do” was pressed at the plant in 1963. RCA Victor, which employed 350 people at its height, left in 1978.

Hershey came in 1963 and within 25 years had 750 workers and a bustling plant that drew thousands of visitors. At one point, the town’s water tower boasted an image of a Hershey bar and the slogan “Chocolate Capital of Ontario.”

“When we received notification of Hershey’s leaving and pulling out, and then Rideau Regional quickly after that, we kind of hit that low point,” Purdonbell said. “Thankfully, at the moment, it seems that everybody’s changed their way of thinking into something more positive, and I think businesses see that as they’re coming into the community.”

Linton, whose company has soared to a market value of more than C$4 billion ($3.1 billion), sees room to further improve Smiths Falls. He wants to expand a retail area at his plant to draw visitors — akin to days when busloads of tourists toured Hershey’s and bought broken chocolate bars on the cheap. Beyond that, he’d like to see more restaurants, meeting places and a hotel to make it a destination spot.

“What the town lacks is a really great place for people to actually stay,” Linton said.

Aside from the hubbub over weed, Smiths Falls has another claim to fame: It’s the hometown of Brooke Henderson, the 20-year-old golfer who ranks sixth in earnings this year on the Ladies Professional Golf Association circuit.

“We’ve been to Ireland and people there are not familiar with Canopy Growth Corp. or Tweed, but they know who Brooke Henderson is,” Pankow said. “Brooke has been really the face of the community over the last few years, and I would say she still probably carries a bigger presence.”