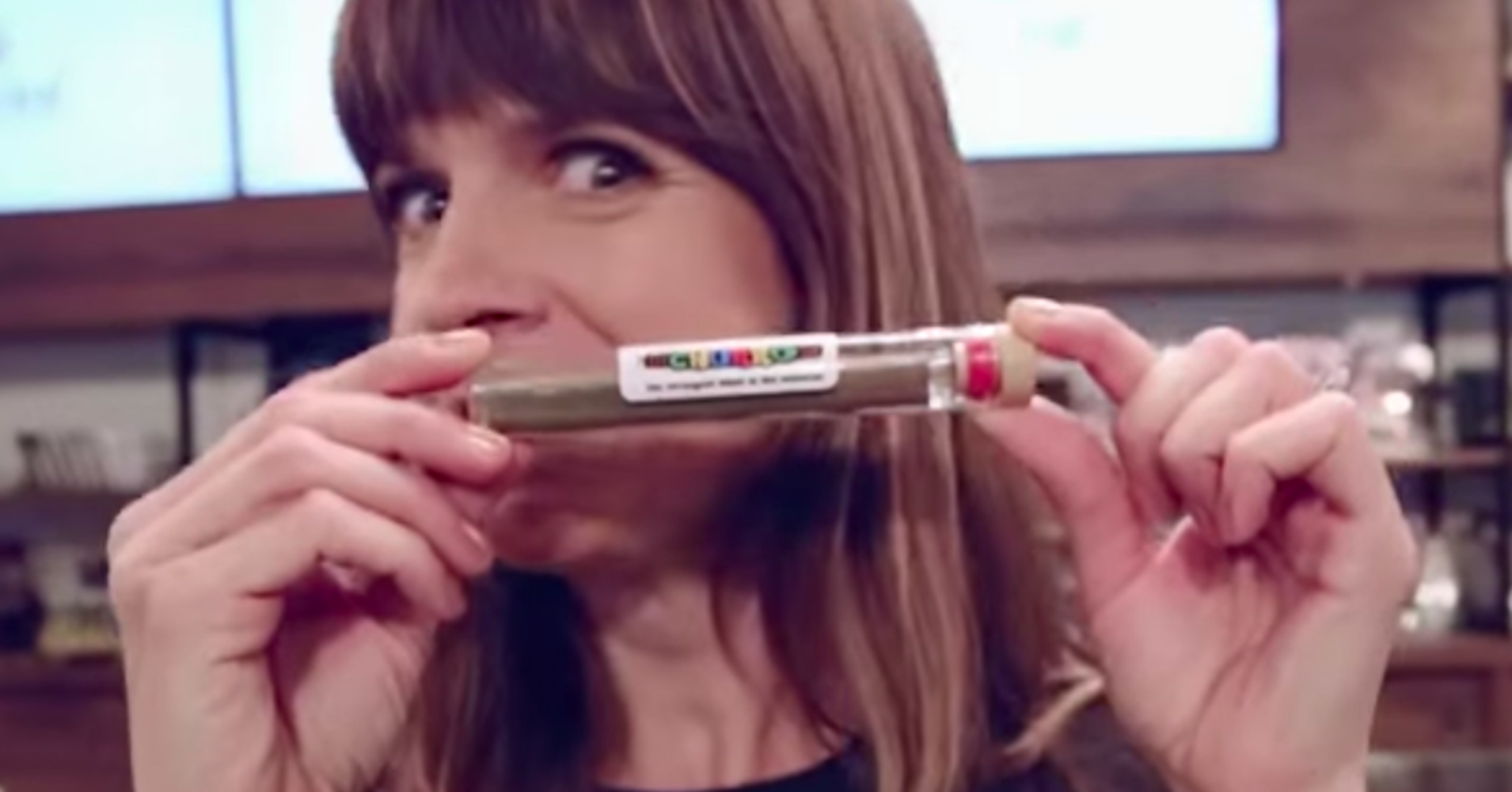 Mary JaneThis Rapper Weeds Out The Challenges Of Visiting A Pot Dispensary03.30.2018