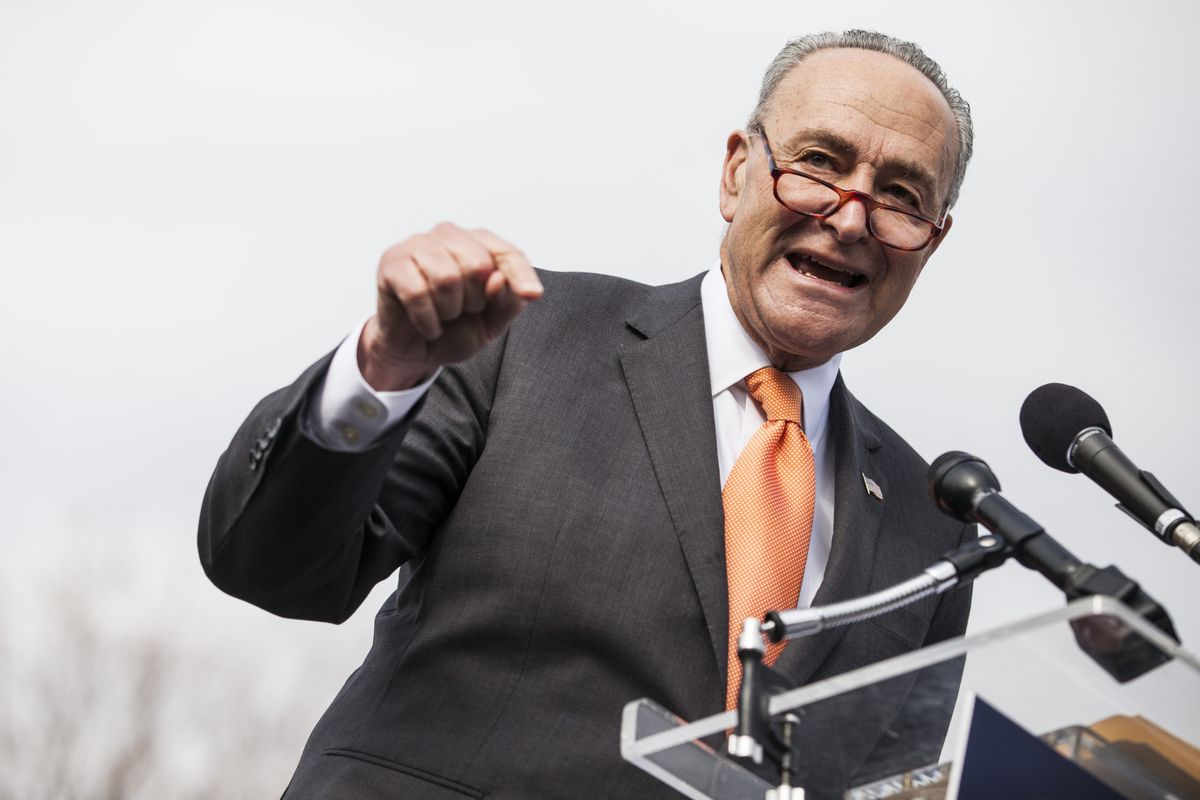 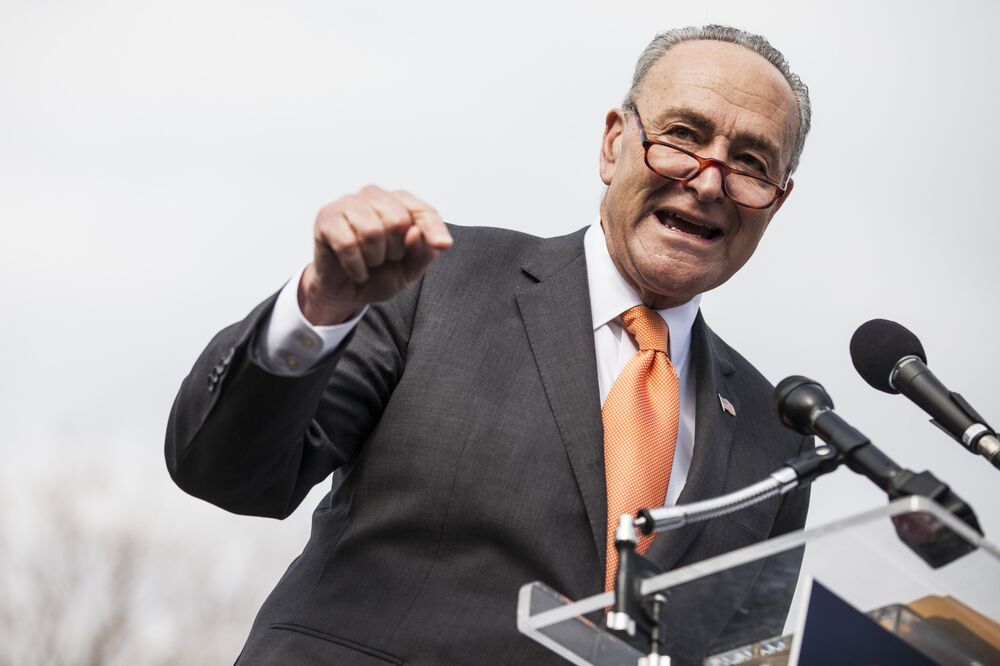 The push to decriminalize marijuana has picked up another high-profile backer — Senate Democratic leader Chuck Schumer — just a week after President Donald Trump endorsed letting states decide how to regulate the drug.

"I’ll be introducing legislation to decriminalize marijuana at the federal level from one end of the country to the other," Schumer, of New York, told Vice News in an interview airing Thursday evening. "I’ve seen too many people’s lives ruined because they had small amounts of marijuana and served time in jail much too long."

Schumer’s backing of decriminalization adds to what has become a bipartisan effort in the Senate, led by Republican Senator Cory Gardner of Colorado, which was the first state to legalize recreational marijuana. Marijuana currently is legal for medicinal use in 29 states and for recreational use in eight.

Trump’s promise to let states handle the issue caused pot-related stocks to spike. It also eased the threat that the Department of Justice under Attorney General Jeff Sessions — a staunch foe of legalization — would step up enforcement of federal prohibitions on sales and use of marijuana in states like Colorado.

Gardner separately said in an interview Wednesday he is 80 percent finished with legislation he is writing to ensure states don’t run afoul of the federal prohibition on marijuana and to allow marijuana businesses access to the financial system.

It’s not clear, however, when or if such a bill might move. In the meantime Schumer’s backing could help Democrats, given that polls have increasingly shown a strong majority backing legalization.