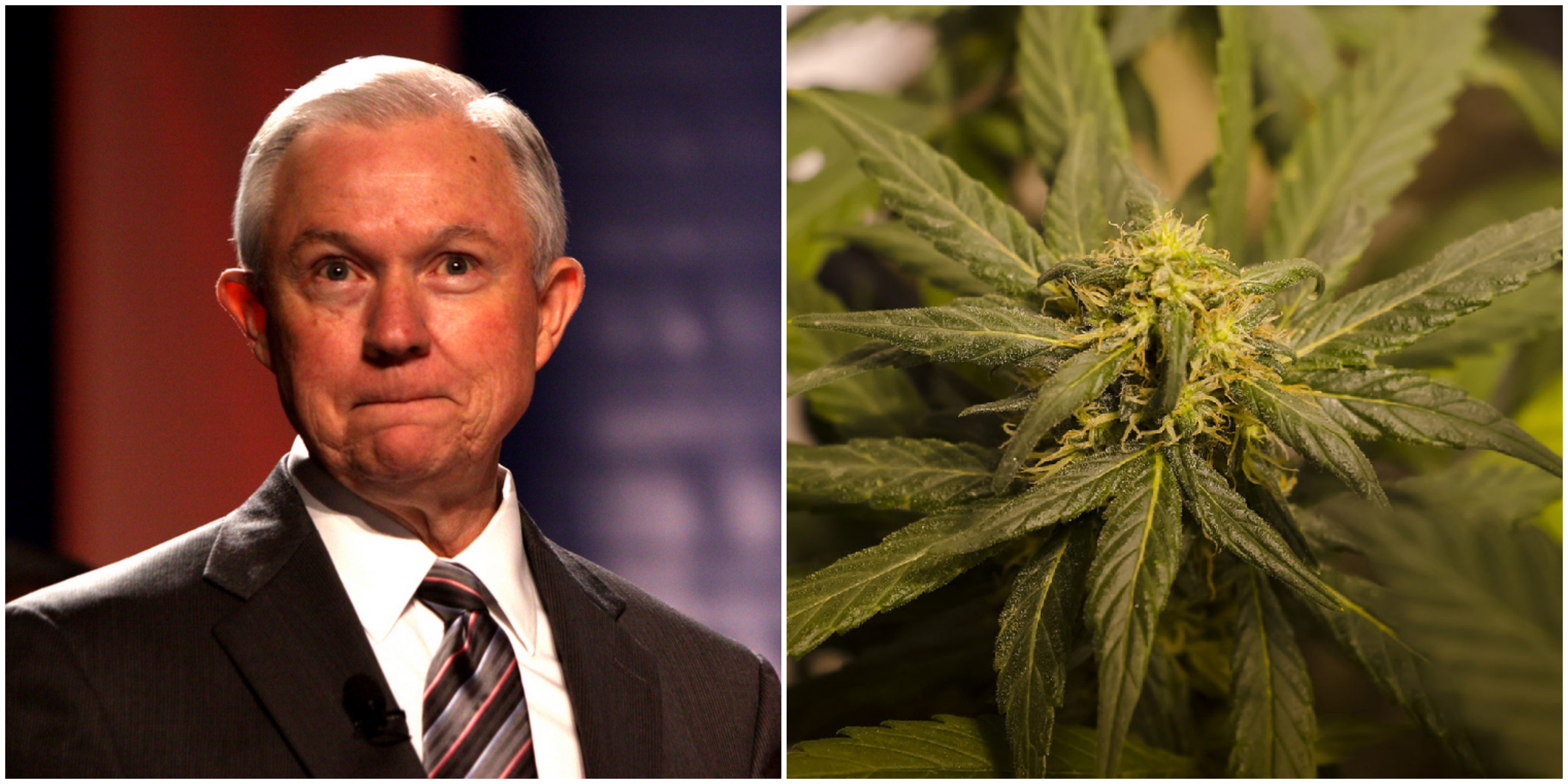 Attorney General Jeff Sessions is expected to announce today that President Donald Trump‘s administration will reverse an Obama-era policy that instructed the federal government to take a hands-off approach with states that decide to legalize marijuana.

Instead, Sessions is expected to say federal prosecutors will have the ability to decide how to enforce pot laws.

The decision to flip to a harsher stance on marijuana comes amid a majority of Americans believing cannabis should be legal for recreational use and just days after California allowed shops to sell legal, recreational pot.

The Associated Press first reported on the administration’s expected decision.

Several states and the District of Columbia have legalized marijuana, with some states—such as New Jersey—expected to follow suit. Despite growing momentum from states, pot is still illegal under federal law.

Under the new rules, Sessions is expected to say U.S. attorneys will now have the ability to decide how to enforce marijuana laws and direct said enforcement. The 2013 guidance from the Obama administration protected legalized cannabis from federal intervention as long as it did not interfere with other priorities.

Sessions has long had an adversarial view on pot. Last summer he asked Congress to give him authority to go after medical marijuana patients and distributors, which was rebuffed by the Senate Appropriations Committee.

On the campaign, Trump said legal marijuana should be left up to the states.

Sen. Cory Gardner (D-Colo.) said today that this move by Sessions broke a personal promise to him.

This reported action directly contradicts what Attorney General Sessions told me prior to his confirmation. With no prior notice to Congress, the Justice Department has trampled on the will of the voters in CO and other states.

Gardner is now threatening to hold up judicial nominees if Sessions and the administration do not reverse their stance.

Trump administration aims to crack down on legal marijuana