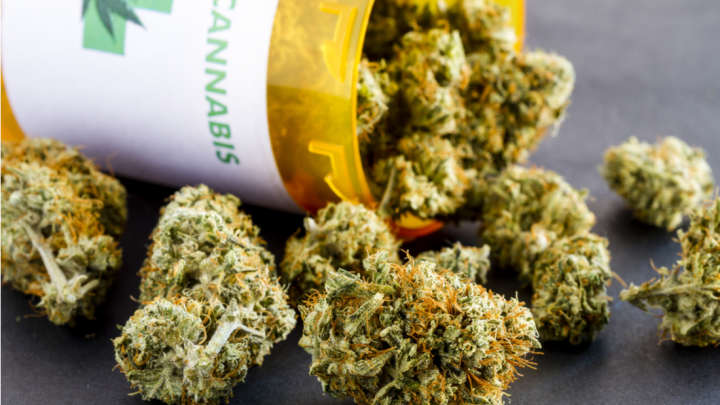 A pair of papers published today in the journal Addiction have poured some cold water on certain claims about medicinal marijuana.

Medical marijuana is now legal in 29 US states, leading some people to argue that this will increase recreational marijuana use. However, the first paper from Columbia University in New York says that is not the case.

Conducting a meta-analysis of 11 studies from four ongoing large national surveys dating back to 1991, the team found no evidence for increases in recreational use. They said that current evidence “does not support the hypothesis that US medical marijuana laws (MMLs) until 2014 have led to increases in adolescent marijuana use prevalence.”

They did note, however, that as states begin to legalize recreational marijuana – as has been happening in the last few years – the situation may change somewhat.

“Although we found no significant effect on adolescent marijuana use, we may find that the situation changes as commercialized markets for medical marijuana develop and expand, and as states legalize recreational marijuana use,” senior author Professor Deborah Hasin, from Columbia University, said in a statement.

“However, for now, there appears to be no basis for the argument that legalising medical marijuana increases teens’ use of the drug.”

In 2015, more than 33,000 people died in the US from opioid use. Some studies, though, have shown the rate is dropping, and attributed it to the legalization of medical marijuana.

However, this paper in Addiction, from the University of Queensland in Australia, said that medical marijuana was not necessarily responsible. It said there was no evidence to suggest one caused the other.

“There is very weak evidence to support the claim that expanding access to medical cannabis will reduce opioid overdose deaths in the United States,” the researchers noted.

They added that although some studies do show a correlation between the increase of medical marijuana use and the reduction of opioid deaths, there was no evidence to suggest it was the cause. Correlation does not always equal causation.

So, good and bad news for medical marijuana. While it doesn’t seem to be causing an increase in recreational use, some of its purported benefits cannot be proven – just yet, anyway.

Mary JaneTwo Controversial Claims About Medical Marijuana Have Been Debunked05.01.2018