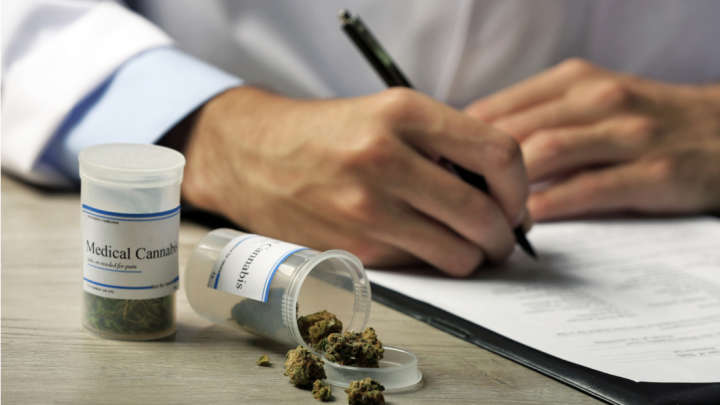 A pair of studies has found that states in the US that have legalized medical and recreational marijuana have seen a drop in opioid prescriptions.

Both published in JAMA Internal Medicine, the two pieces of research analyzed more than five years of data from Medicare Part D and Medicaid.

The former was investigated by researchers from the University of Georgia, Athens. It concerned elderly people over the age of 65 between 2010 and 2015.

In states that had legalized medical marijuana, they found that opioid prescriptions decreased by 2.11 million daily doses a year. This increased to 3.7 million when dispensaries to get marijuana opened up.

In an accompanying opinion piece, it was noted that the findings supported “anecdotal evidence from patients who describe a decreased need for opioids to treat chronic pain after initiation of medical cannabis pharmacotherapy.”

Marijuana has long been touted as a way to decrease dependence on opioids, which claim the lives of 90 people in the US every day due to overdoses. And there has been plenty of research before that the pain relief afforded by medical marijuana could reduce the need for opioids.

Not all research agrees, however. In February this year, a study found that although there was a correlation between the increase of medical marijuana use and the reduction of opioid deaths, there was no evidence it was the cause.

This is similarly noted in the opinion piece about prescriptions, adding these latest studies are ecological analyses. “We do not know whether patients actually avoided or reduced opioid use because of increased access to cannabis,” they note.

However, the research does seem to point in the direction of marijuana having some sort of positive benefit with regards to lessening opioid prescriptions. Cannabis policy has advanced much quicker than cannabis science in the US, so it’s likely more studies will be needed to properly see the effects legalization is having.

Mary JaneTwo More Studies Have Linked Legalized Marijuana To A Decrease In Opioid Use06.15.2018