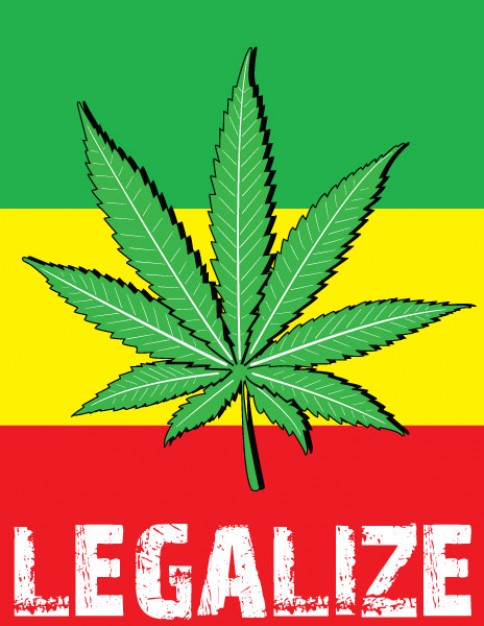 Two bills have been introduced in the US House of Representatives proposing legalization and regulation of marijuana nationwide!! The bill was introduced by Colorado Representative Jared Polis. If the measure passes it will eliminate cannabis from the federal government’s Schedule 1 drug list.

A second bill called the Marijuana Tax Revenue Act was submitted by Representative Earl Blumenauer from Oregon. Both house members are democrats and they favor a 10% national tax on retail sales of recreational marijuana. They estimate that the US government would benefit by $10 billion dollars per year as a result of increased tax revenues and the cost of arresting and jailing cannabis possession offenders. Read more………

Will Vermont Be the First State to Legalize Marijuana via Legislation?

This week legislation was introduced that would legalize marijuana use in the state of Vermont. A vote is expected later on this year. Read more??..