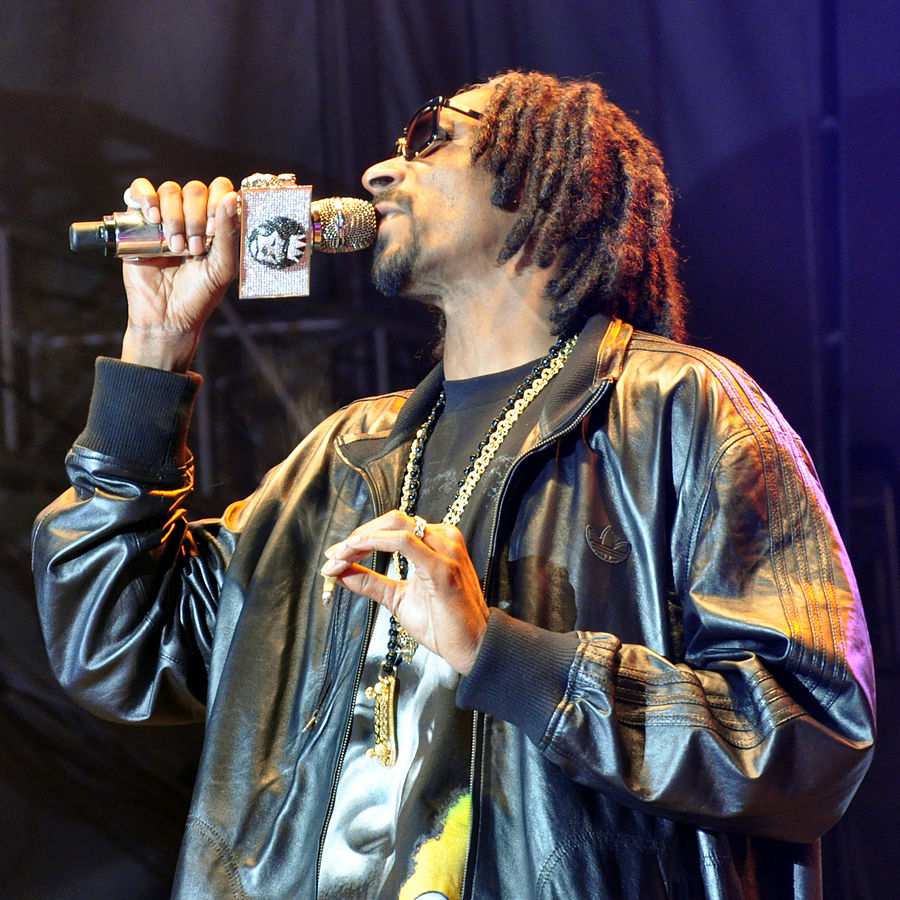 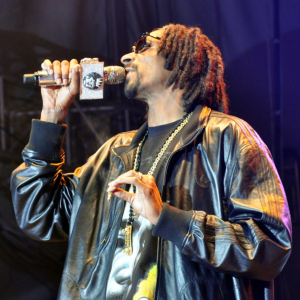 Snoop Lion says: “It makes me feel the way I need”

Rick Steves says: “I have used cannabis all over the world!”

Oliver Stone says: “I went to Vietnam, and I was there for a long time. [Using marijuana] made the difference between staying human or, as Michael Douglas said, becoming a beast.” 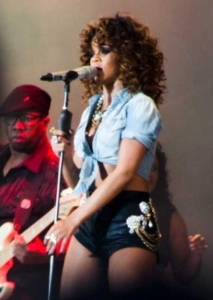 Hugh Hefner says: “Smoking helped put me in touch with the realm of the senses.”

Grow your own marijuana:

It’s legal for adults over 21 years of age to grow limited quantities of marijuana in states such as Colorado, Alaska, Washington DC, Oregon (after July 15, 2015) and Washington state (medical marijuana only).