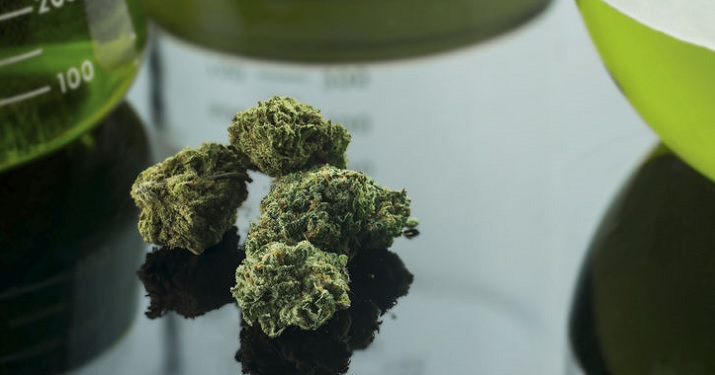 Josh Miller found this as an indication that his time had finally arrived, when Massachusetts voters overwhelmingly approved a ballot measure in November to legalize recreational marijuana.

Now, however, in a turn-around, some of Miller?s colleagues are indicating an interest in legalized marijuana ? and raking in the tax dollars which come with it.