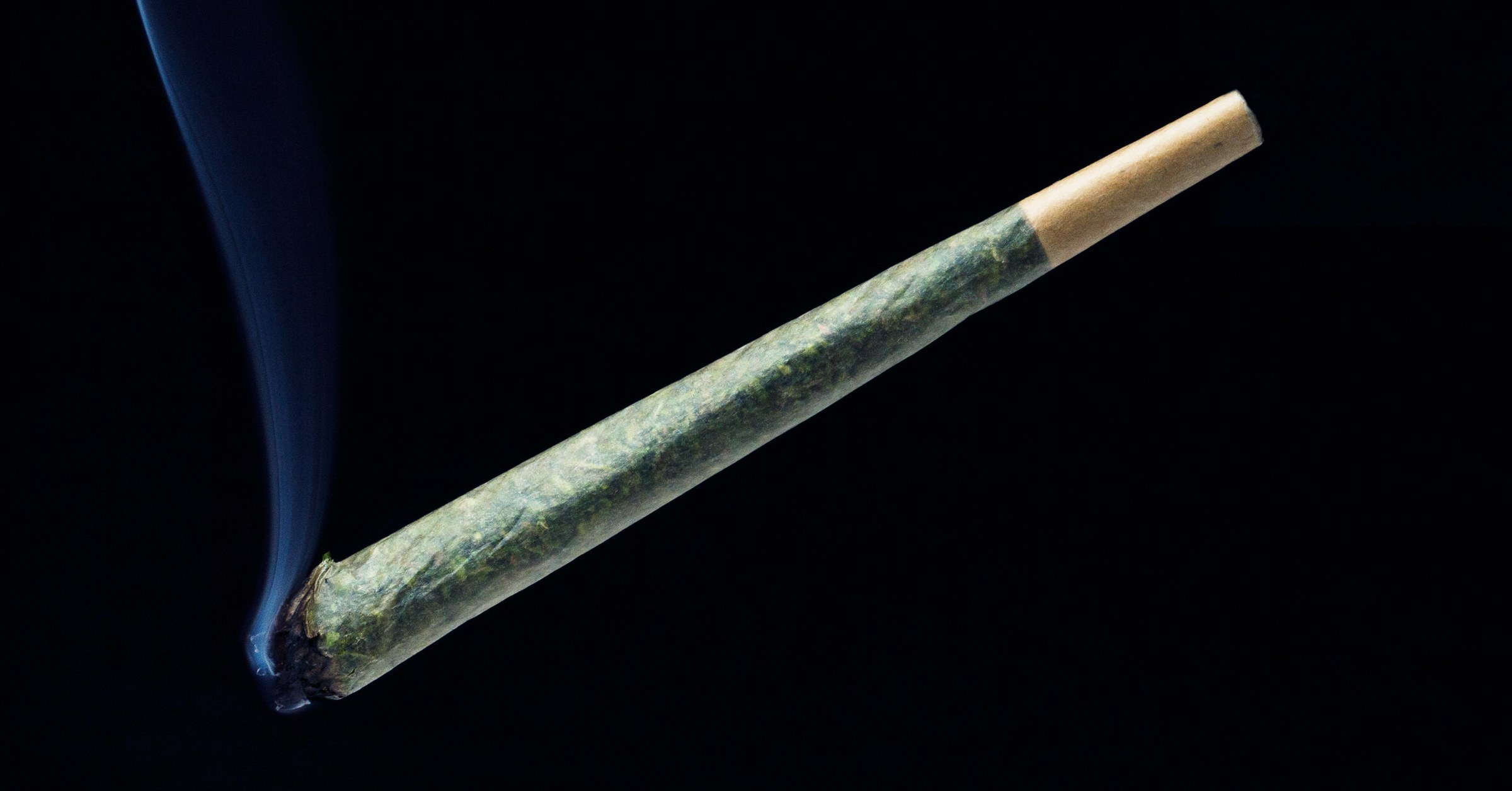 If you’ve spent time with marijuana—any time at all, really—you know that the high can be rather unpredictable. It depends on the strain, its level of THC and hundreds of other compounds, and the interaction between all these elements. Oh, and how much you ate that day. And how you took the cannabis. And the position of the North Star at the moment of ingestion.

OK, maybe not that last one. But as medical and recreational marijuana use spreads across the United States, how on Earth can law enforcement tell if someone they’ve pulled over is too high to be driving, given all these factors? Marijuana is such a confounding drug that scientists and law enforcement are struggling to create an objective standard for marijuana intoxication. (Also, I’ll say this early and only once: For the love of Pete, do not under any circumstances drive stoned.)

Sure, the cops can take you back to the station and draw a blood sample and determine exactly how much THC is in your system. “It's not a problem of accurately measuring it,” says Marilyn Huestis, coauthor of a new review paper in Trends in Molecular Medicine about cannabis intoxication. “We can accurately measure cannabinoids in blood and urine and sweat and oral fluid. It's interpretation that is the more difficult problem.”

You see, different people handle marijuana differently. It depends on your genetics, for one. And how often you consume cannabis, because if you take it enough, you can develop a tolerance to it. A dose of cannabis that may knock amateurs on their butts could have zero effect on seasoned users—patients who use marijuana consistently to treat pain, for instance.

The issue is that THC—what’s thought to be the primary psychoactive compound in marijuana—interacts with the human body in a fundamentally different way than alcohol. “Alcohol is a water-loving, hydrophilic compound,” says Huestis. “Whereas THC is a very fat-loving compound. It's a hydrophobic compound. It goes and stays in the tissues.” The molecule can linger for up to a month, while alcohol clears out right quick.

But while THC may hang around in tissues, it starts diminishing in the blood quickly—really quickly. “It's 74 percent in the first 30 minutes, and 90 percent by 1.4 hours,” says Huestis. “And the reason that's important is because in the US, the average time to get blood drawn [after arrest] is between 1.4 and 4 hours.” By the time you get to the station to get your blood taken, there may not be much THC left to find. (THC tends to linger longer in the brain because it’s fatty in there. That’s why the effects of marijuana can last longer than THC is detectable in breath or blood.)

So law enforcement can measure THC, sure enough, but not always immediately. And they’re fully aware that marijuana intoxication is an entirely different beast than drunk driving. “How a drug affects someone might depend on the person, how they used the drug, the type of drug (e.g., for cannabis, you can have varying levels of THC between different products), and how often they use the drug,” California Highway Patrol spokesperson Mike Martis writes in an email to WIRED.

Accordingly, in California, where recreational marijuana just became legal, the CHP relies on other observable measurements of intoxication. If an officer does field sobriety tests like the classic walk-and-turn maneuver, and suspects someone may be under the influence of drugs, they can request a specialist called a drug recognition evaluator. The DRE administers additional field sobriety tests—analyzing the suspect’s eyes and blood pressure to try to figure out what drug may be in play.

The CHP says it’s also evaluating the use of oral fluid screening gadgets to assist in these drug investigations. (Which devices exactly, the CHP declines to say.) “However, we want to ensure any technology we use is reliable and accurate before using it out in the field and as evidence in a criminal proceeding,” says Martis.

Another option would be to test a suspect’s breath with a breathalyzer for THC, which startups like Hound Labs are chasing. While THC sticks around in tissues, it’s no longer present in your breath after about two or three hours. So if a breathalyzer picks up THC, that would suggest the stuff isn’t lingering from a joint smoked last night, but one smoked before the driver got in a car.

This could be an objective measurement of the presence of THC, but not much more. “We are not measuring impairment, and I want to be really clear about that,” says Mike Lynn, CEO of Hound Labs. “Our breathalyzer is going to provide objective data that potentially confirms what the officer already thinks.” That is, if the driver was doing 25 in a 40 zone and they blow positive for THC, evidence points to them being stoned.

But you might argue that even using THC to confirm inebriation goes too far. The root of the problem isn’t really about measuring THC, it’s about understanding the galaxy of active compounds in cannabis and their effects on the human body. “If you want to gauge intoxication, pull the driver out and have him drive a simulator on an iPad,” says Kevin McKernan, chief scientific officer at Medicinal Genomics, which does genetic testing of cannabis. “That'll tell ya. The chemistry is too fraught with problems in terms of people's individual genetics and their tolerance levels.”

Scientists are just beginning to understand the dozens of other compounds in cannabis. CBD, for instance, may dampen the psychoactive effects of THC. So what happens if you get dragged into court after testing positive for THC, but the marijuana you consumed was also a high-CBD strain?

“It significantly compounds your argument in court with that one,” says Jeff Raber, CEO of the Werc Shop, a cannabis lab. “I saw this much THC, you're intoxicated. Really, well I also had twice as much CBD, doesn't that cancel it out? I don't know, when did you take that CBD? Did you take it afterwards, did you take it before?”

“If you go through all this effort and spend all the time and money and drag people through court and spend taxpayer dollars, we shouldn't be in there with tons of question marks,” Raber says.

But maybe one day marijuana roadside testing won’t really matter. “I really think we're probably going to see automated cars before we're going to see this problem solved in a scientific sense,” says Raber. Don’t hold your breath, then, for a magical device that tells you you’re stoned.

The Future of Legal Marijuana Explained with Marijuana

Twenty-three states have decriminalized marijuana to some degree. And with privateer holdings investing nearly $82 million in weed startups, the industry is poised to pull in a lucrative—and legal—profit.

Chemistry Health marijuana Science
Mary JaneWhy No Gadget Can Prove How Stoned You Are01.26.2018