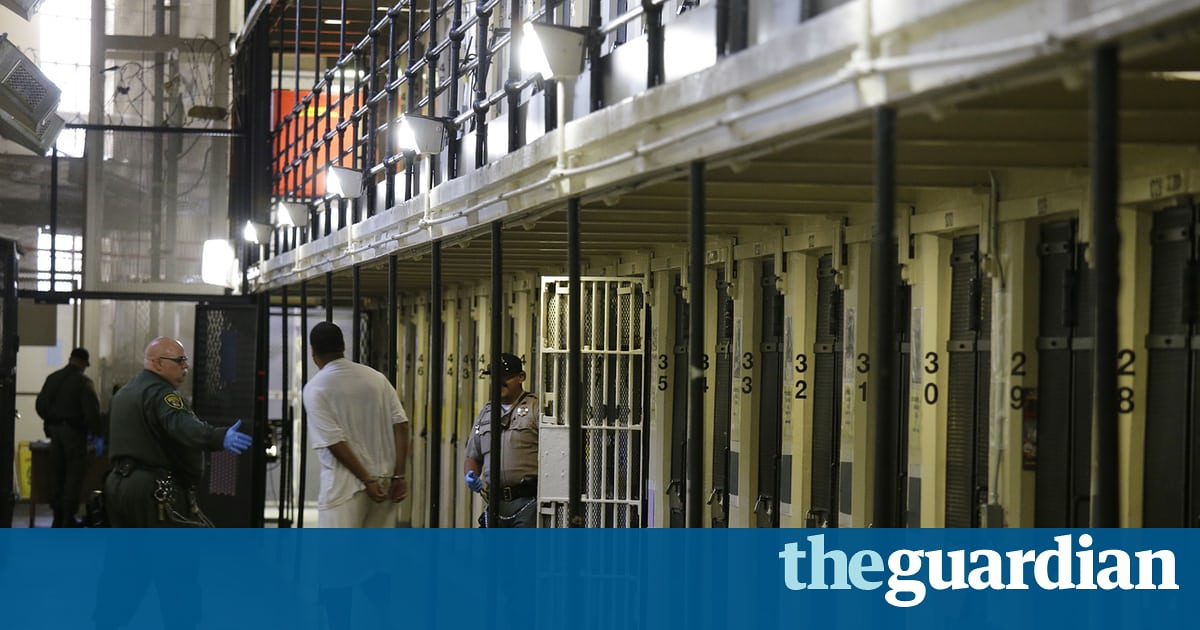 Generations of Americans mostly people of color have been crushed by aggressive laws on marijuana. Its time for that to change 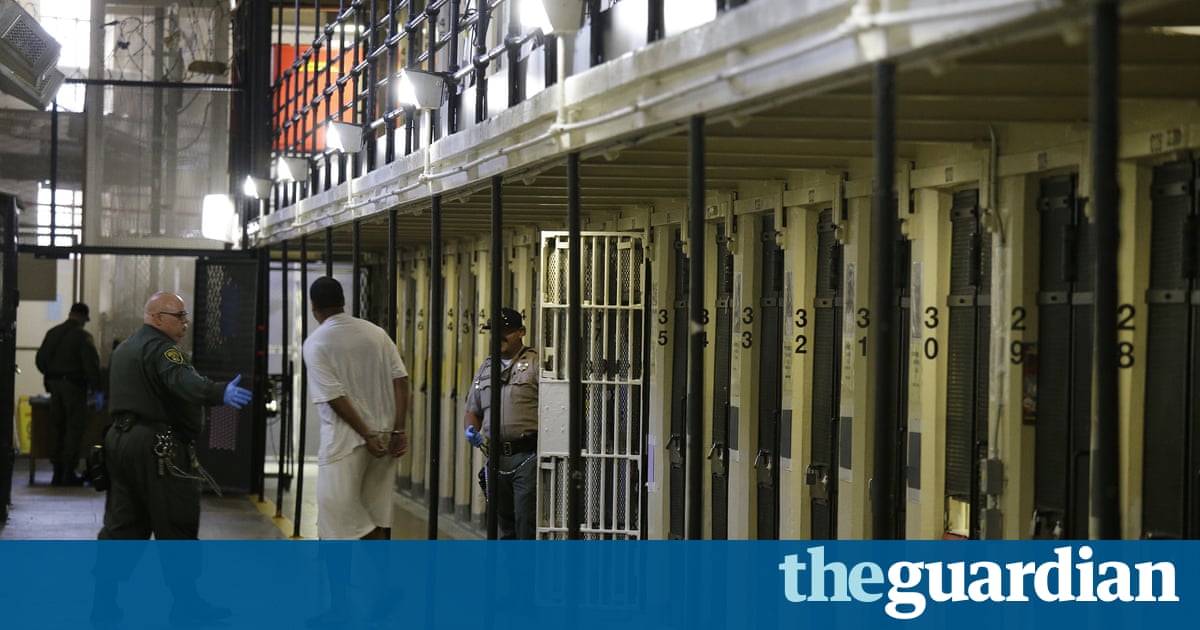 In a year where the forces of racism, xenophobia and hate are ascendant, and our rights are under siege, it has become understandably difficult for many to envision a future beyond the latest injustice of the week.

But the impressive resistance movement that has risen to challenge the Trump administration and the inspiring number of first-time and long-time activists who have powered it has grown strong enough to dream bigger than countering the presidents latest insult.

There is no greater act of resistance than continuing to march towards the sweeping, systemic victories that have changed our nations trajectory for the better: voting rights, anti-employment discrimination measures, and most recently, President Obamas success in securing health coverage for the 20 million Americans who were previously denied this universal human right.

Determined to punish the rising majority of Americans he thinks have slighted him, our president may erode these freedoms, but he will not succeed in taking them.

This is why I am proceeding undaunted towards our countrys next transformative victory a fight I planned to pick under a Democratic administration, but one we should pursue just as vigorously in the reactionary Trump era: decriminalization of marijuana. It is a civil rights cause that we should not postpone, but accelerate during these dark and difficult times.

For Democrats and progressives, the arguments have always been clear: generations of Americans, overwhelmingly people of color, have been imprisoned and starved of access to higher education, housing, and economic opportunities, and stripped of their inalienable right to vote thanks to non-violent acts. Billions of dollars in funding have been diverted from healthcare, jobs, and schools and have entrenched a prison-industrial complex built on a foundation of racism.

But in truth, the conservative case for marijuana decriminalization is no less resonant. Archaic drug laws have fueled wasteful government spending, and made millions of Americans who dream, achingly, of being their familys breadwinner dependent on the charity of others. And they have given rise of the epidemic of opiate drugs often legally manufactured and prescribed devastating communities that pundits have taken to calling the white working class.

The often-repeated reference to the white working class has grown counterproductive as it focuses on a narrowly defined group instead of using more broader, inclusive categories. It also stifles the creative thinking and organizing needed to guide our efforts for the remainder of this presidency.

On the issue of medical marijuana, a more accurate term for the residents of these hard-hit towns and regions many of whom voted for President Trump would be natural allies to the movement to decriminalize marijuana.

In the coming weeks, I will be joining Decode Cannabis, a powerful new alliance of faith leaders, criminal justice reformers, healthcare practitioners, medical marijuana industry leaders and labor unions. For years, these groups have labored toward shared goals, but have too often done so in their respective silos.

This initial coalition is impressive, but it is not enough to succeed. At least not on its own.

To notch proactive policy wins in the Trump era, we must not retreat to the comfort of those of share our viewpoints. We must enter the lions den even uninvited to confront and cultivate the prospective allies who will mutually benefit from this cause. We must not allow the unique opportunities resulting from the intensifying rift between the White House and conventional Republicans to be squandered.

I am not willing to compromise or concede on this, nor any other civil rights issue. But I am willing and eager to engage with those whose views I find objectionable, and who likely view me with no less animosity to advance this cause.

Doing so will determine whether or not the next generation of black Americans, Latinos, immigrants, and yes the white working class fall victim to same racist and classist drug enforcement policies that brought oppression on their parents.

Drugs
Mary JaneWhy the decriminalization of marijuana is a civil rights cause | Al Sharpton12.01.2017