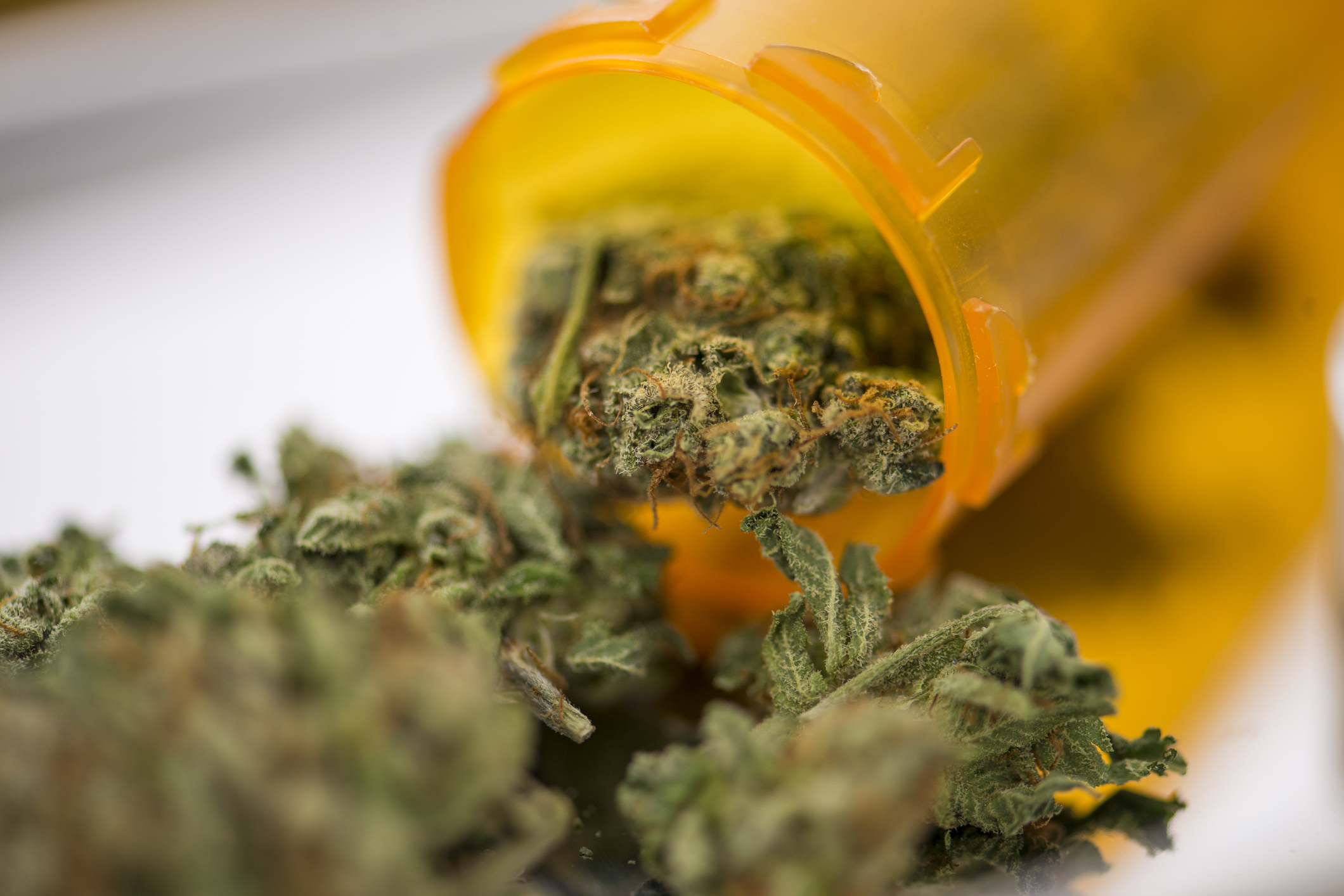 In a news release today, the FDA announced its approval of a marijuana-derived drug called Epidiolex for the treatment of seizures in a subset of patients suffering from severe epilepsy. Epidiolex contains CBD, a cannabis chemical compound skyrocketing in popularity and driving what is estimated to have doubled into a $200 million market in 2018.

CBD is the common abbreviation for cannabidiol, a chemical derived from cannabis. In contrast to THC, the far more popular cannabinoid CBD does not produce strong psychoactive effects when consumed. The chemical’s use in seizure prevention is well-documented in reputable research, and now, after conducting its own trials, the FDA is on board.

As the FDA itself notes, “this is the first FDA-approved drug that contains a purified drug substance derived from marijuana.” Epidiolex, produced by GW Research Ltd., is now approved to treat the conditions known as Lennox-Gastaut syndrome and Dravet syndrome.

The FDA news signals that the DEA will likely adjust its scheduling for CBD, which is currently a Schedule I substance, denoting high potential for abuse and no medical applications.

“The FDA prepares and transmits… a medical and scientific analysis of substances subject to scheduling, like CBD, and provides recommendations to the Drug Enforcement Administration (DEA) regarding controls under the [Controlled Substances Act],” the FDA stated, indicating that it will recommend that CBD be rescheduled but the act of shifting the substance’s legality is ultimately in the DEA’s hands.

Prior to the FDA decision, a press officer for the DEA confirmed to Leafly that the FDA decision will prompt action from the DEA. “If they on June 27 announce that they’re approving Epidiolex, absolutely we’ll go into a different schedule. There’s no ifs, ands, or buts about it.”

The medicinal acknowledgment of CBD should come as good news to marijuana startups eyeing the compound for consumer and medical consumption. Cannabis-derived CBD products are available where recreational marijuana is sold, though CBD derived from industrial hemp faces fewer regulations and is even stocked by some grocery stores.

By some measures, consumer interest appears to be moving away from traditional high-potency THC-based products and toward CBD. In February, even Bon Appétit magazine got in on the trend with a story titled “What Is CBD, and Why Is It in Everything Right Now?” Cannabis startups are likely tuned into that fact and keeping an ear to the ground for the DEA decision on what by most accounts is the next big thing in cannabis.

My Son Pioneered an Epilepsy Drug Derived From Marijuana. An FDA Panel Just Approved It