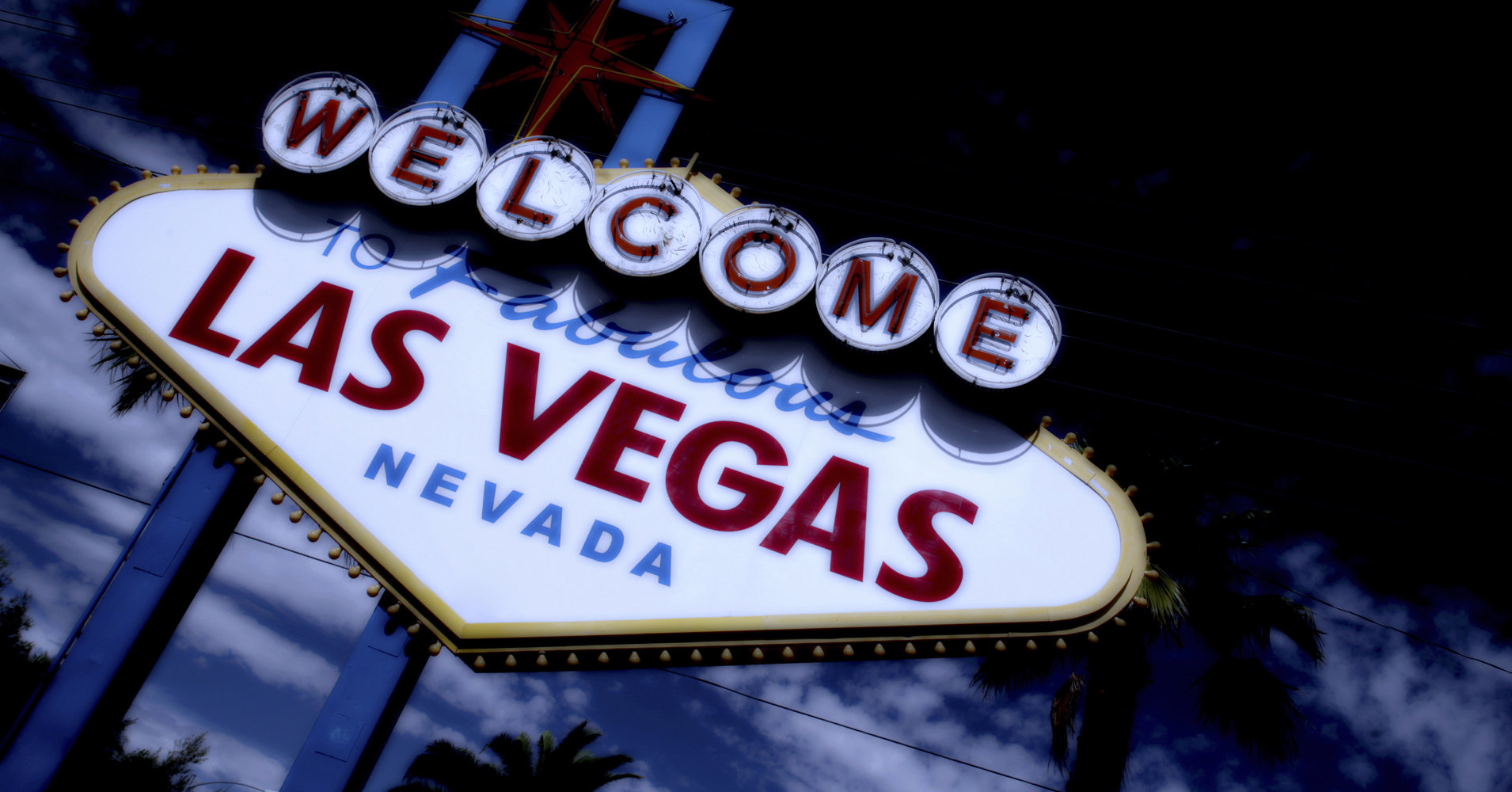 Adults who are at least 21 years old can now legally purchase recreational marijuana from select retail shops in Nevada.

Sales began just after midnight on Saturday. There are a total of44 licensed dispensaries around the state open for business so far, according to the Nevada Department of Taxation, which oversees the industry.Thirty-three shops in Las Vegas and four shops in Reno are among those that havelicenses.

Customers can legally be in possession of up to an ounce of marijuana or one-eighth of an ounce of cannabis-infused edibles or extracts.

Nevada joins Colorado, Washington, Oregon and Alaska in rejecting marijuana prohibition and legalizing the sale of weed for recreational purposes. A total of eight states along with the District of Columbia, which does not allow sales have already enacted laws to legalize, regulate and tax recreational marijuana. Licensed dispensaries are expected to open for business next year in California, Maine and Massachusetts.

The marijuana prohibition era is finally coming to an end in Nevada, said Mason Tvert, director of communications for the Marijuana Policy Project, the drug policy reform group that backed the states measure to legalize. Adults will now be able to purchase marijuana similarly to how they purchase alcohol, from regulated businesses rather than criminals in the illegal market.

Nevada is a major national and international tourist destination, which means it could become one of the largest adult-use marijuana markets in the nation. Mason Tvert, director of communications for the Marijuana Policy Project

Although pot sales are legal, there are still restrictions on public use. People wont be allowed to toke up on the street or in the states hotels and casinos, where smoking cigarettes is still commonplace. Violations can lead to a $600 ticket. But theres also still some confusion over how strictly police will enforce these laws many people already openly drink alcohol on the Las Vegas Strip, despite restrictions on such consumption.

In a statement issued Friday evening, just hours before retail sales began, Deonne Contine, executive director of the Department of Taxation detailed the specifics of the new law and also offered a reminder about moderation, especially when it comes to edibles.

If Nevada is anything like Colorado, were likely to see people who have only smoked marijuana in the past try different products, like edibles, Contine said.

The department warned that edibles can be much stronger than smoking and can take two hours or more before the effects fully set in.

Because of this, officials caution consumers to start with one serving that has no more than 10 milligrams of THC and wait at least two hours before having more. Check the labels on products before you buy so you know how much THC is in each product and serving size, the statement read.

(If you do find yourself feeling too high on marijuana edibles, here are some things to remember to help get you through.)

Some parts of the state law are still being ironed out. Although existing medical marijuana retailers who have received state recreational licenses can begin selling their existing product on Saturday, restocking on weed may become an issue in the weeks ahead due to an ongoing legal battle over who will get state marijuana distribution licenses.As of last week, liquor distributors the only entity approved to distribute marijuana during first 18 months of sales under state law had not been issued transportation licenses yet.

Nevadas push on recreational marijuana puts it in some uncertain territory. Despite the continued efforts to decriminalize the use, cultivation and sale of marijuana at the state level, the plant remains illegal under federal law.

As a candidate, Trumpsaid he was in favorof respecting states rights on legalization. But Attorney General Jeff Sessions, an anti-marijuana hard-liner who has issued someominous warningsabout states that have legalized marijuana, has suggested that a federal crackdown could be on the way. Although Sessions has said Obama-era marijuana guidance is not too far from good policy, officials in legal weed states expect the attorney general to make some changes to it.

Kevin Sabet, president of anti-legalization group Smart Approaches to Marijuana, said in a press statement that Nevada was rushing to duplicate what his group called the failed pot experiments of other states that have abandoned prohibitionist marijuana policies.

Nevada has the potential to become a massive legal marijuana market perhaps the largest in the nation once legal recreational sales begin there in January, largely thanks to the states thriving tourism industry. In Colorado, which has a population of about 5 million and sees more than 70 million tourists annually, marijuana business made$1 billion in sales in 2016.

Nevada is a major national and international tourist destination, which means it could become one of the largest adult-use marijuana markets in the nation, Tvert told HuffPost. It will really hinge on whether the state and localities adopt reasonable laws and regulations for allowing social consumption in certain venues. Tourists who can legally purchase marijuana need to have places where they can legally consume it.

Marijuana is the most commonly used illicit substance in the United States. National support for legalization has risen dramatically in recent years, reaching historic highs in multiple polls. Medical marijuana enjoys even more overwhelming support, with a recent Quinnipiac poll finding that 94 percent of Americans approve of allowing adults to use the drug for medical purposes if their doctor prescribes it.

A strong majority of Americans also say individual states should be able to enact their own laws on marijuana, without interference from the federal government. A that Survey USA released last week found that 76 percent of American adults want Trump to respect state marijuana laws. Majorities of Republicans, Democrats, independents and respondents of every age group agreed that federal authorities should not interfere with states that have ended prohibition.