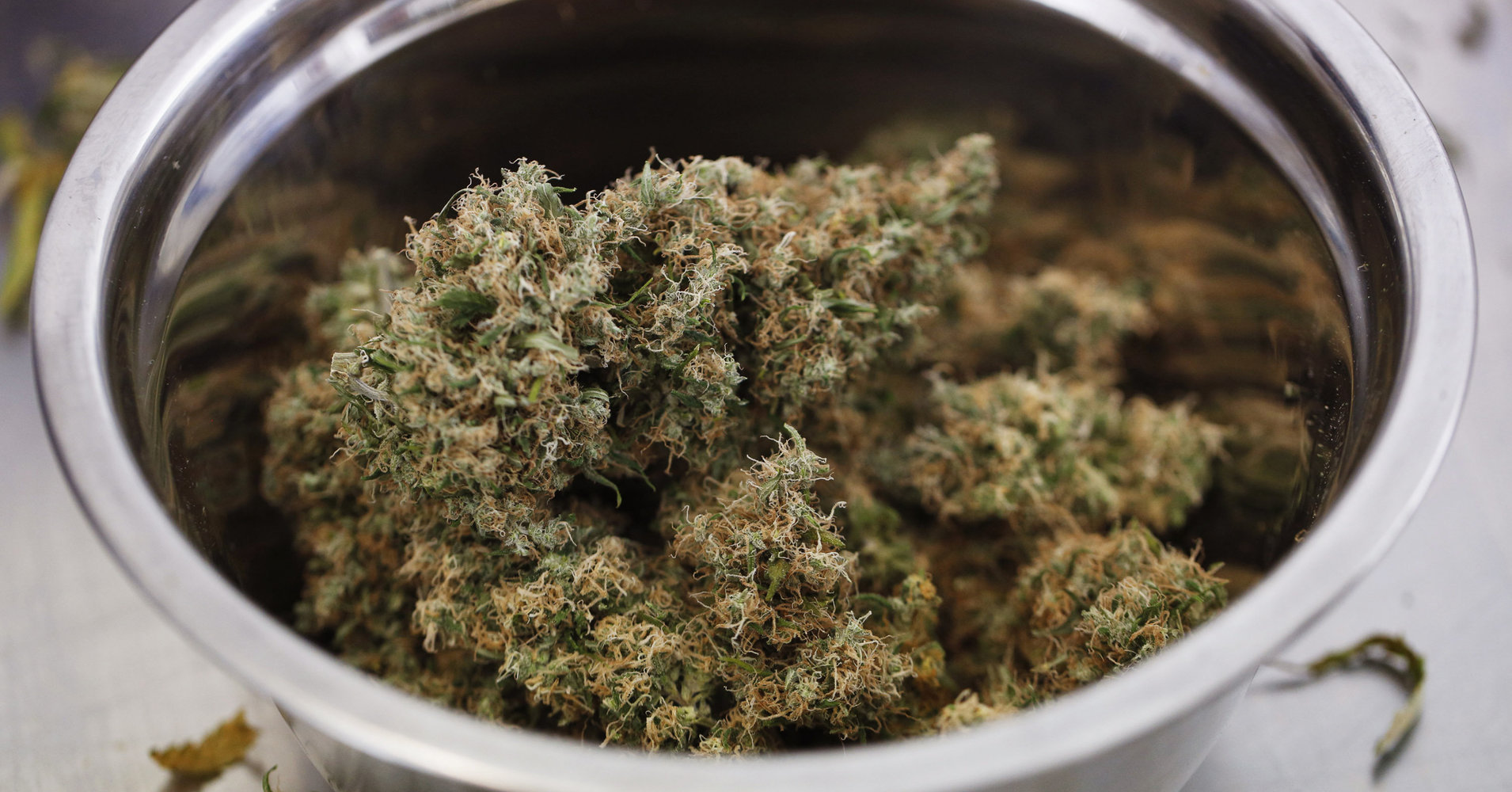 Sales begin just after 6 a.m. local time at shops that obtained a temporary adult-use retail license from the Bureau of Cannabis Control, the state agency that oversees the industry. Many more retail outlets will open in the months to come.

“This was another milestone in California’s voter-approved efforts to be smarter and more cost-effective about preventing real crime,” Lt. Gov. Gavin Newsom (D) told HuffPost. ”Now it’s time for California to transition a billion-dollar industry largely existing in the shadows of the black market into a tracked, traced, taxed and tightly regulated system.”

California, the most populous U.S. state, began the nation’s medical marijuana trend in 1996, and holds an outsized influence in national policy as it begins recreational marijuana sales under an initiative approved by voters in 2016. The state’s new recreational marijuana industry has a projected value of as much as $7 billion ― enough to make it the world’s largest legal marijuana market ― and is predicted to eventually generate $1 billion annually in local and state tax revenue.

One of the few shops to obtain a permit to begin Jan. 1 sales of recreational marijuana was Berkeley Patients Group, in Berkeley, the oldest medical marijuana dispensary in the nation.

“We are thrilled to be one of the first recipients of a state license and are thankful for the opportunity to now serve quality cannabis to a larger community in a safe and welcoming environment,” Étienne Fontán, vice president and director of the company, told HuffPost.

Fontán, a longtime advocate of marijuana legalization, said his shop has been adding inventory for what will likely be a busy day of sales.

California produces vast amounts of marijuana, and has done so for years. Now, more than 20 years after the state legalized medical marijuana, 28 other states allow cannabis for medical purposes. Eight states, including California, and the District of Columbia, have also legalized the plant for adult recreational purposes.

“California is going to have a major impact on the public’s view of cannabis, not just in the U.S., but around the world,” Mason Tvert, a proponent of progressive drug laws and a partner at VS Strategies, a communications and government relations firm focused on marijuana policy, told HuffPost. “California is our country’s number one tourism destination, with millions of people from around the country and hundreds of thousands from around the world visiting each year. A whole lot of people are going to witness this system. They will see that it works, and they will share their experiences with others back home.”

California’s new recreational marijuana law allows adults 21 and older to legally possess up to one ounce of marijuana. Adults can also grow up to six cannabis plants at home for personal use. It remains illegal to openly use marijuana in public, and smoking pot is banned anywhere that tobacco smoking is banned, so recreational consumers will have to enjoy their new rights in private.

The law goes beyond the regulation and taxation of marijuana, and aims to repair damage from the country’s failed war on drugs. Individuals with prior marijuana-related convictions that wouldn’t have been a crime under the new law, or would have resulted in a lesser punishment, can petition courts to have their record reclassified, or cleared altogether.

As of September, some 4,500 people had petitioned courts to change their marijuana-related sentences.

In addition, some local jurisdictions are giving priority or other assistance to marijuana business license applicants previously convicted of low-level marijuana offenses, or who come from low-income communities hit hard by harsh drug-war policies.

California’s regulated recreational marketplace begins as Attorney General Jeff Sessions, a staunch opponent of marijuana legalization, continues to suggest that a federal crackdown of state-legal marijuana may be in the works.

Marijuana remains illegal under federal law, but states have pressed ahead with their own laws under Obama administration guidance that urges federal prosecutors to refrain from targeting state-legal marijuana operations. That policy could be reversed or altered by Sessions, who hinted as recently as last month that the Justice Department is looking to make changes.

A Sessions task force reviewed the hands-off approach to state laws this year, but its report largely reiterated current policy and did not push for a crackdown, according to The Associated Press. In May, Sessions urged Congress not to renew the federal law that blocks the Justice Department from spending money to interfere with states’ legalization of medical marijuana. Lawmakers rejected his request.

President Donald Trump, as a candidate for office, said he would respect states’ rights on the issue.

“Federal officials have been engaging in more cannabis-related dialogue than ever with state officials, and it seems like they recognize the catastrophe that would be caused by significantly interfering in state regulatory systems,” Tvert said. “These state laws are working, and it would be very difficult to justify disrupting them.”

A recent Gallup poll found that 64 percent of Americans favor making marijuana legal ― the highest since the pollster first posed the question almost five decades ago. Majorities of Republicans, Democrats and independents all voiced support for legal marijuana.

Newsom said he expects some turbulence as California’s new regulatory system kicks in. Still, he said, “This moment presents an opportunity to separate responsible actors from the bad, crack down on cartels and abusers of the environment, and provide law enforcement greater resources and a clearer focus.”